Snorkeling the waters of the Caribbean’s Nature Island

Dominica, the Nature Island, ranks as one of the world’s best sites for diving. The water is a clear, cerulean-blue, marine life abounds, and there are plenty of spots to explore—which also happens to be the recipe for a good snorkel. You can go on your own right off the shore, above an undersea volcano, with a guide out into the deep, or from a boat tour or cruise. Reef terraces adorn the calmer, Caribbean-facing side of the island, and you’ll nearly always have 100 feet of visibility. 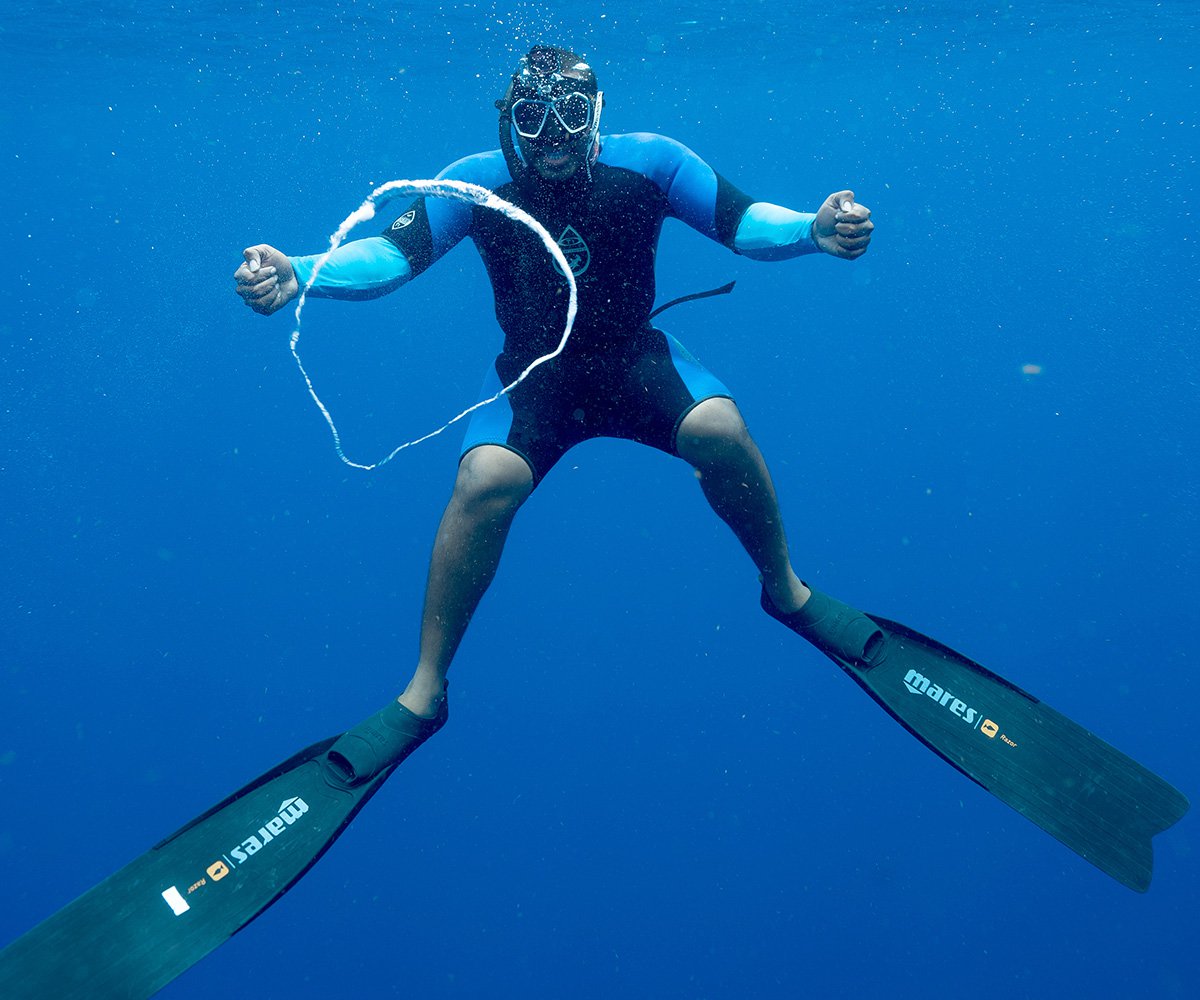 You could just jump in and see how it goes, but instead, let’s talk spots:

Secret Beach. A stay at Secret Bay includes access to Secret Beach—and snorkel gear. You can hop in right from the shallow shore, count the creatures around the volcanic, rocky outcroppings (stingrays!), and hop out to wander a sea cave at low tide.

Champagne Reef. Dominica has nine volcanoes, and it’s not just on land that you can see (or smell) the activity. Champagne Reef, in the Soufriere-Scotts Head Marine Reserve, is one of the best snorkeling spots in the world, where geothermal activity can be observed in the bubbles that constantly rise to the surface. Both hard and soft coral fill the waters here, diversifying the marine life you’re likely to see.

Cabrits National Park. Take a boat tour out to the waters around Cabrits National Park, where the Caribbean meets the Atlantic. As you navigate around land, you’ll notice that the terrain sort of dips in the middle—that’s an old crater. Get in the water and check it out from below. You’ll see Split Rock, a giant section of a west-facing cliff that separated from the mainland a few decades ago, split in half, and now serves as an underwater maze for both humans and fish.

Pointe Guignard. A mile or so south of Pointe Michel, Pointe Guignard is where the marine life gets wild. Its gently sloping reef is a quick stop, but if you’re likely to see lobsters, octopus, sea horses, and turtles.

L’Abyme. Also in Soufriere-Scotts Head Marine Reserve, L’Abyme, or the Abyss, is just what it sounds like. It’s incredibly deep, but even a surface snorkel will expose its grandeur. Sea creatures get both bigger here—like tuna—and smaller—like tiny bay shrimp—and sponges and anemones clamor for space on the ocean’s floor. 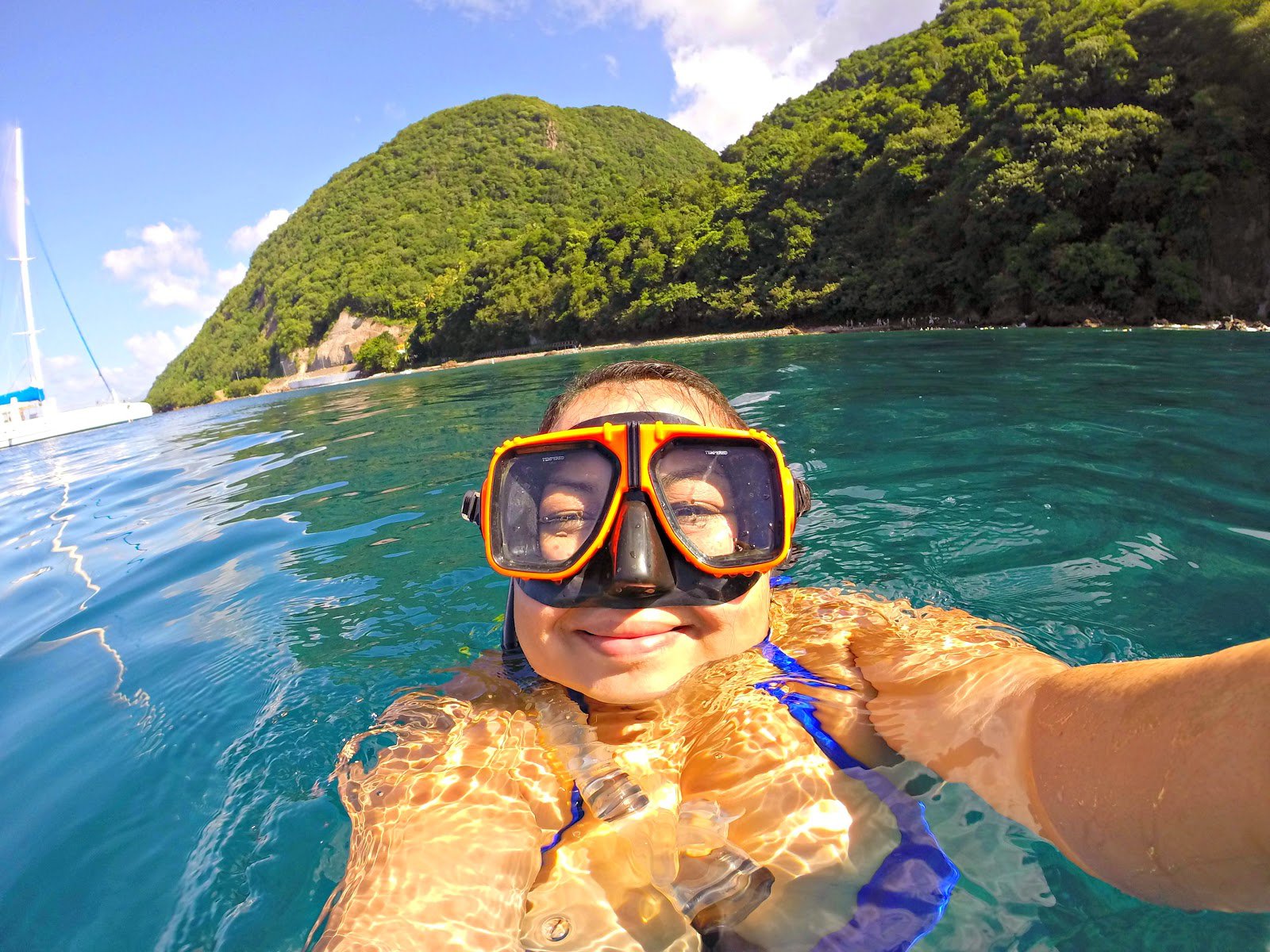 Going for a snorkel offshore is pretty simple—bring your own gear or rent from your lodging or a local outfitter. Pack plenty of sunscreen, water, towels, and a change of clothes. Dominica’s beaches are safe, but it’s always best practice to leave your valuables in your room.

If you’d like to snorkel around one of the harder-to-get-to spots around the island, you’ll need to join a tour. Check out Dive Dominica, Cabrits Dive Center, Fort Young Hotel Snorkeling, JC Ocean Adventures, or Nature Island Dive.

Boat tours sometimes stop for a snorkel, wherever they are. For something like this, check out Waitukubuli Eco Tours, Waitukubuli Adventure Tour Co., or Captain Don’s Waitukubuli Sea Tour with Secret Bay. Wherever you are on the island, there will be half a dozen options nearby. 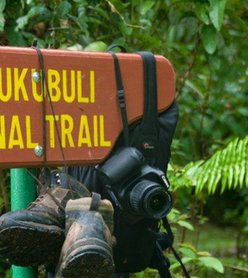 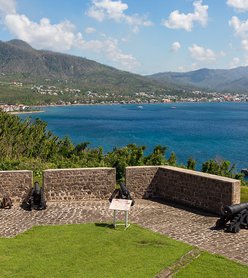 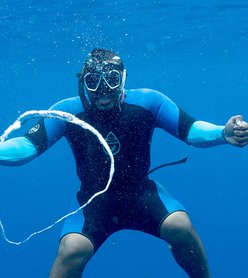 Snorkeling the waters of the Caribbean’s Nature Island